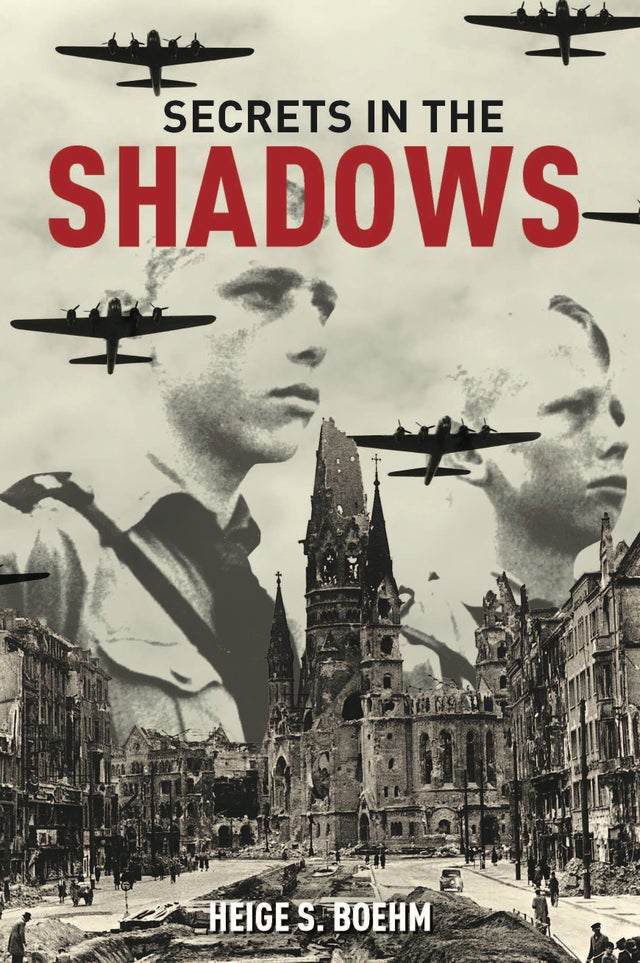 Secrets in the Shadows

Secrets in the Shadows tells the story of best friends, Michael and Wolfie, who are caught up in the fanatical enthusiasm of the Third Reich’s ideology in the 1930s. Their safe world turns upside down when Michael and Wolfie accidently kill one of their own. When Michael turns sixteen, and his father orders him to volunteer with the Waffen-SS. Wolfie joins him. Assigned to the Hitlerjugend 12th SS Panzer Division, they cope with the horrors of war, trying to keep one another alive on the battlefields. Their lives unravel, and as one secret is exposed, another is born. When the final showdown begins, not only do they find themselves in Berlin with the Russians just blocks away, but Michael and Wolfie confront the secrets that lie in the shadows of the past.

Shipping only in Canada. Tax included in price.